An Overview: HIV Criminalisation in Botswana 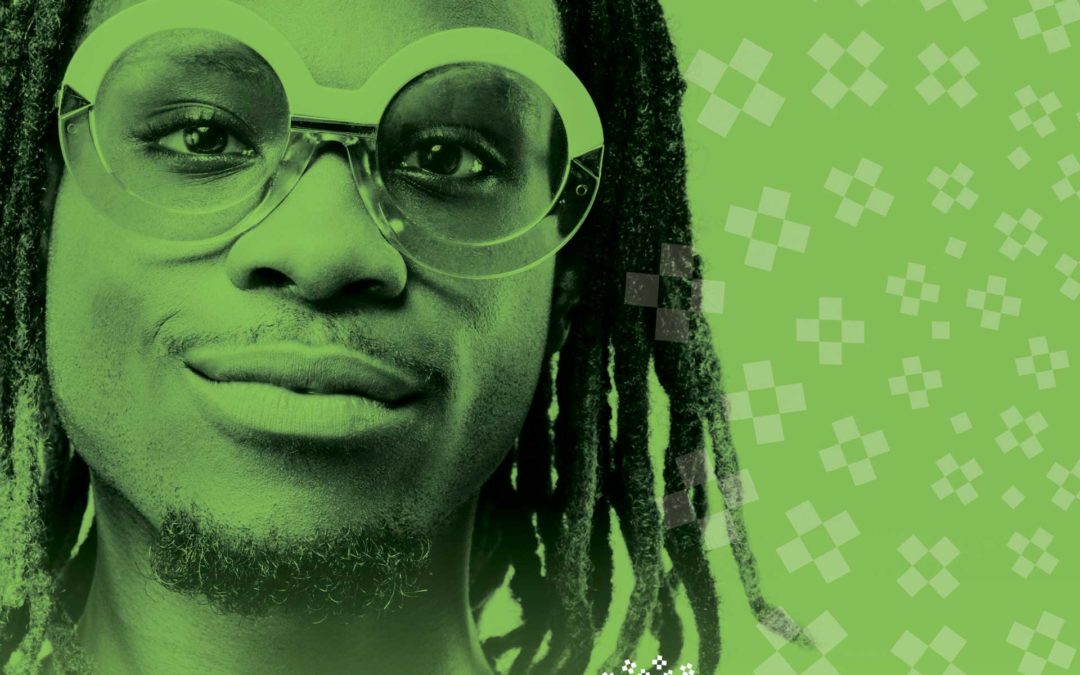 Botswana also has one of the highest HIV prevalence rates in the world. An estimated 350,000 of its population of 2 million are living with HIV. Several programs including the national antiretroviral treatment program, involve providing free antiretroviral therapy (ART). The increase in HIV prevalence rate has led to public discourse on having laws that force sexual partners to reveal their HIV status. There is no explicit criminalization of HIV, however, the Penal Code (Amendment) Act provides for a person who ‘unlawfully or negligently’ does any act which has the likelihood of spreading any ‘disease dangerous to life’ is guilty of an offence (HIV, 2013). For example, the Section 142 of the Penal Code on the punitive measures for rape:

(3) Any person convicted of the offence of rape shall be required to undergo a HIV test before he is sentenced by the court.

(a) to a minimum term of 15 years’ imprisonment or to a maximum term of life imprisonment with corporal punishment, where it is proved that such person was unaware of being HIV positive; or

(b) to a minimum term of 20 years imprisonment or to a maximum term of life imprisonment with corporal punishment, where it is proved that on a balance of probabilities such person was aware of being HIV positive.’

One of the shortcomings of this provision is the assumption that transmission only occurs through rape. The reality is that transmission occurs through different means including consensual sex. Another shortcoming is in assuming that the victim was not HIV positive at the time of the offense or that the perpetrator might have been in the window period of transmission without being detected as living with HIV.  The purpose of the law is to punish those that intentionally infected others. Proof of knowledge of HIV status further complicates persecution.

In addition, there are infrastructure shortcomings with delays in reporting of rape incidents or simply going unreported. The administrative burden of engaging law enforcement, [at times,] social workers and health service providers takes a mental toll on survivors. More notably in rural areas where there can be limited medical services provisions. This might mean HIV testing is not available at the time of reporting the crime. Even more glaring is the judicial delays in prosecution (Kebonang, 2012).

The provisions for rape, particularly for individuals living with HIV appear to be more about retribution, they do not effectively deal with intentional HIV transmission. They might deter criminals not only from abusing others, but also from voluntarily testing. The increase in severity of punishment simply further marginalizes those living with HIV. There is a need to strengthen investments and programming in behavioral change for prevention of rape and transmission respectively. The need for disclosure of HIV status should not be punitive, but rather voluntarily driven and in privacy. An enabling environment that includes legal reform, raising awareness for eliminating stigma and increasing availability of treatment should be integral to ensuring safety and protection of all parties in relationships or sexual intercourse. Criminalisation of transmission only fuels hesitancy and discrimination. There social interventions countering these will ensure that people living with HIV can live in dignity and respect (Kebonang, 2012).