An Overview: The Maputo Protocol 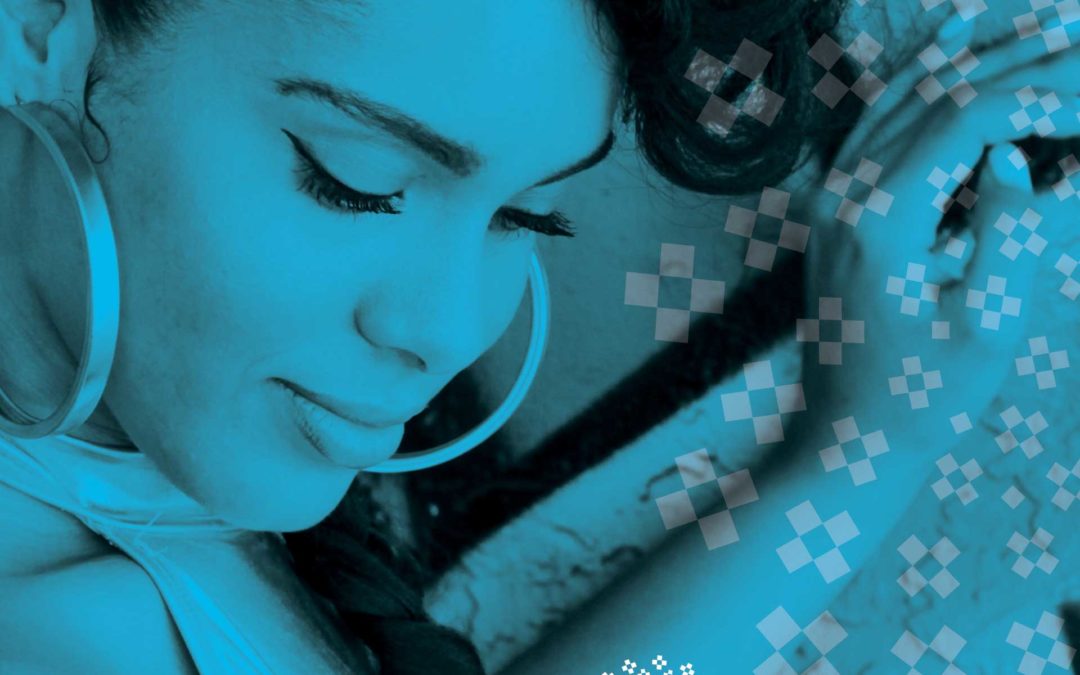 “Colonialism has contributed to the poor record of human rights in Africa. Human rights were not part of the Western law brought to Africa. This has been the case stopping many African countries from domesticating the law into their own constitution. The colonial government in Africa was authoritarian to the core, and its legacies in the areas of civil, political, and personal security rights, and in the administration of judicial systems were clearly undemocratic” (Désiré, 2010). Mechanisms adopted in the post-colonial era tend to fail the people it is trying to serve, this in turn leaves out other people from the movement (Equality now, 2019).

It is also important to note that most African leaders in the early post-colonial years were more into transactional leadership; an unhealthy leader-follower relationship. Most African governments are personal in how they are ruled; even in military dictatorship or fragile democracies (Izugbara, et al., 2020). This often leads to women rights injustices. The ‘will’ of the people and ultimate sovereignty become a myth. The transactional leader turns the state into a machine for profit. His thoughts lack objectivity and intellectual critique in moments of leadership, disorder and deficiency. Many African leaders do not prioritise women’s rights (African Union, 2020).

Criminal syndicates have become increasingly sophisticated with impunity.  There is a high level of illiteracy, estimated at 80% in the region (Irene, 2015). Many live in the rural areas, engage in subsistence farming, small trading, and local handcraft  (Human Life International, 2011). The limited development of science and technology in the region leaves little participation in global markets. This fosters a structure of dependence of African nations (African Governance Architecture , 2019). This can only be overcome by transformative change in internal structures and external relations. However, it needs ideological change as well as the region’s people are often considered victims or opponents of Government (Gabbar , et al., 2014). There are gross human rights violations that often result in violent conflict (UNESCO, 2015). This is aggravated with by brutal leadership, corruption and inequality (Womens International League for Peace and Freedom, 2018).

The African Union has invested in programmes targeting vulnerable groups, including children, the elderly, persons with disabilities, the youth, orphans and other vulnerable children, persons living with HIV and AIDS, poor families, and refugees and displaced persons (Gawanas, 2008). This is similar to member states that have made some progress in gender interventions, for example; Algeria, Kenya, Senegal and Zimbabwe. These are among thirteen countries who have reformed their laws over the past ten years in a bid to address gender discrimination, particularly those that concern passing on nationality to their spouses and children. Twenty out of twenty-nine countries that traditionally practiced FGM have specific laws against the procedure across the continent (Solidarity for African Women’s Rights, 2014). While this progress is commendable from a legislative point of view, FGM is still widely practiced in rural communities and it is perpetuated by cultural norms associated with it.

There is a need to increasingly institutionalise, socialise and operationalise the Maputo Protocol across the region. The notable challenges highlighted above are only a fraction of disparities and challenges women and girls face in Africa. There is a need to increase the evidence base in research, jurisprudence and law making to ensure structural interventions and investment.

African Union, 2003. Protocol to the African charter on human and peoples rights on the rights of women in Africa, Bunjul: African Union.

Gabbar , H. A., Honarmand , N. & Abdelsalam , A. A., 2014. Transformational Leadership and its Impact on Governance and Development in African Nations: An Analytical Approach, s.l.: s.n.

ICRC, 2017. From Non-Interference to Non-Indifference: The African Union and the Responsibility to Protect, s.l.: s.n.