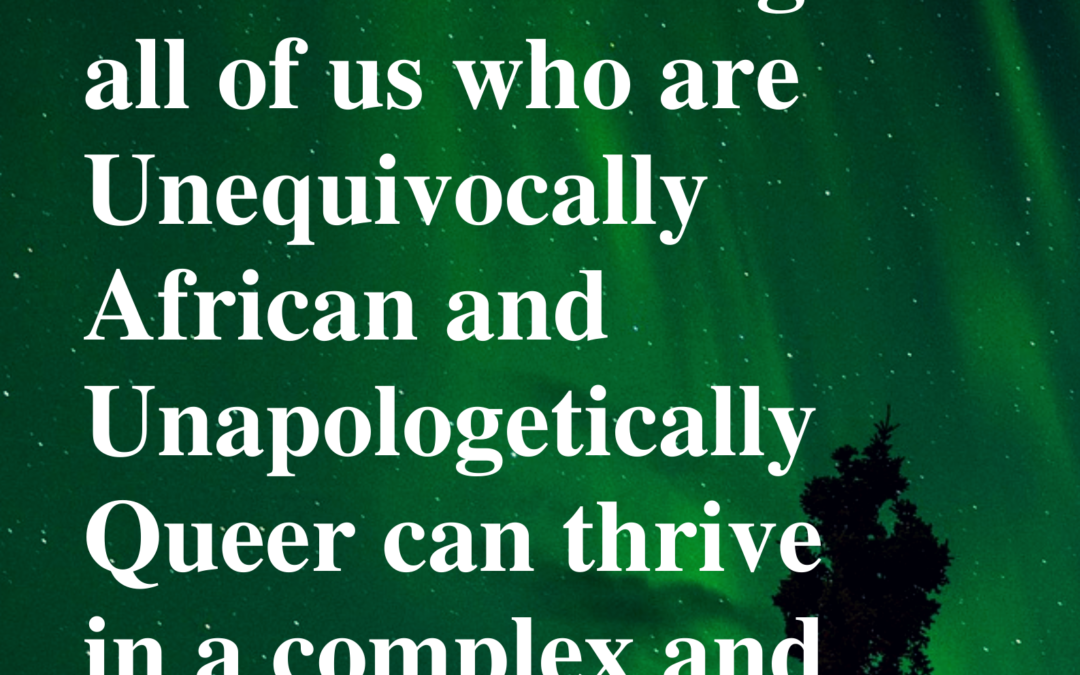 On the 10th of March 2020, a workshop organized by Botswana Council of Non-Governmental Organizations (BOCONGO) in partnership with The South African Institute of International Affairs (SAIIA) was held on the Introduction to and Importance of the African Peer Review Mechanism in Botswana. A Presentation was made by representatives from South African Institute of International Affairs (SAIIA), Mr. Steven Gruzd and his assistant on Botswana’s involvement and history with the APRM.

Mr. Gruzd shared that APRM was founded in 2003 and is currently has 40 of 54 African countries with Botswana and Zimbabwe being its newest members in 2019. APRM is defined as Africa’s voluntary governance monitoring and promotion tool. It grew out of African renaissances and NEPAD, an AU specialized Agency. It is used to measure adherence to African and Global standards.

APRM is based on a questionnaire of 105 pages (available on its website). It covers a wide range of questions and necessities for states to answer – assuring good governance practices. The questionnaire may also be adjusted by individual countries to questions certain issue relatable only to them but may have not necessarily been included within the questionnaire.

Challenges of the APRM

Penalties for non-compliance with the report are very limited, only reported measure of action was the suspension of Mauritius while its country was facing a coup. In conclusion, the programs may appear to be all talk and no concrete action, but still of great necessity.

It’s the ambassador’s responsibility to select CSOs, this may cause concern as to how independent the panel will be especially when a lot of CSOs are government funded.

Botswana joining the APRM can learn from other country experiences. It may prove to be beneficial by allowing for an open review of governance and promises made to the public by politicians. It creates a platform for major issues within the country to be addressed without fear or favor. Its independence intends to promoting good governance and accountability. If all stakeholders treat the APRM as a professional governing institute in identifying major country problems, celebrating successes, and creating solutions, where all voices are heard and respected; then the APRM can be a tool for meaningful reform and growth possibilities.

More updates to be shared on this page.